And now the News…

A Southern Vales man leaves a used plastic cup on the train. Described as Caucasian with short, cropped hair and aged in his 50s, sources say, ‘He just shoved it down between the outer wall of the train and his seat’. Some punters shook their heads and thought he was setting a bad example for ‘the youth’ but others wondered if he was simply creating employment opportunities for young people and should be heartily thanked for doing so.

Meanwhile, a local woman today paid $6.50 for three mangosteens in the Central Market. The woman has reportedly decided to ‘just eat local, in season fruit from now on’ and save the tropical fruit for when she visits the tropics. ‘My friends in Cambodia would laugh at these prices,’ she said. 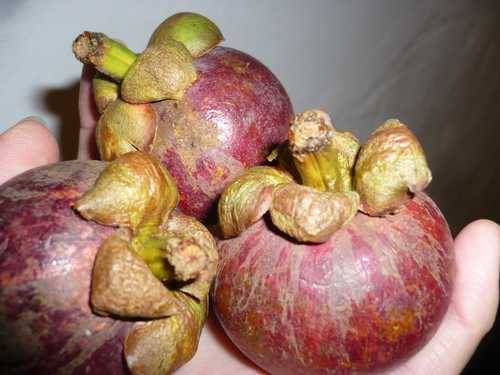 Back on transport issues, the Seaford Interchange car park reached capacity yesterday with some commuters forced to park elsewhere. Today, there were still a few parks to be had but it seems clear that the car park will not meet future demand, despite being newly opened with the advent of the train line extension to the area.

The only hope is that ‘poor people’ really will be unable to afford petrol and thus unable to get their cars to the car park in the first place. Given the ‘few and far between’ nature of connecting buses and the ongoing blasé approach of state and federal governments to public transport funding, some are saying that this will just mean more people sitting at home doing nothing.

Others see it as a perfect opportunity to cycle instead and become contenders for the next Tour Down Under.